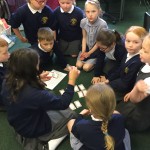 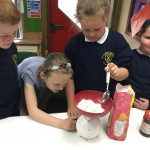 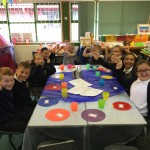 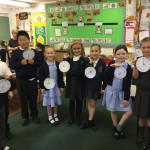 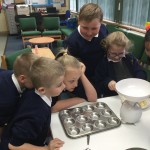 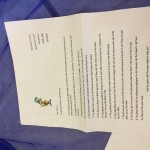 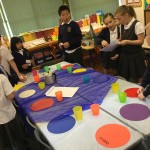 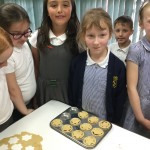 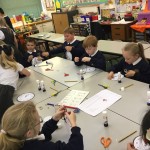 Last week, Year 3 received three letters when they arrived at school. One was from the Queen of Hearts, one was from the White Rabbit and the final one was from The Mad Hatter and each letter contained a numeracy challenge for the children to complete.

In groups the children made Jam Tarts for the Queen focussing on measuring accurately using grams and Kg, or it would be off with their heads!

The children made new pocket watches with Roman Numerals for the White Rabbit as he is always late, and the Mad Hatter set a challenge to work out where people should sit around the table.

We had so much fun, here are some pictures of us in action!

This entry was posted in School, Year 3. Bookmark the permalink.