This week during Citizenship, Year 5 have been understanding and learning about the British Values and how we can incorporate these into our school life.

We decided to take a vote on who would be best suited to be our St. Andrews Prime Minister. The children chose a name for their political party and wrote down a persuasive speech which would sway the audience to join their party! The children independently edited, improved and typed up their speech on the laptops in preparation for our debate!

Five children then volunteered to run for Prime Minister, each of them explaining the main reasons as to why you should vote for them. We had some very ambitious ideas varying from an outdoor swimming pool to weekly cooking lessons so that we could have some mini Michelin Star chefs!

I must say, the children who performed their speeches to the rest of the class were amazing- there is definitely potential to run for Prime Minister when they are older!

However, of course, there could only be one winner…

So we would like to introduce the new Prime Minister of St. Andrews Year 5 from the Birlington Party…

Leo will be holding his own lesson as Prime Minister in the last week- we look forward to seeing what he has planned!

Well done to all the children as everyone created a remarkable piece of writing! 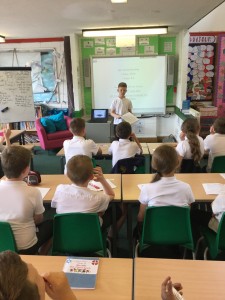 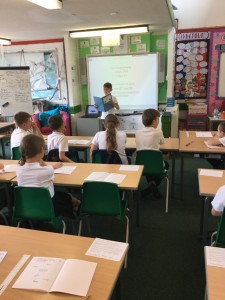 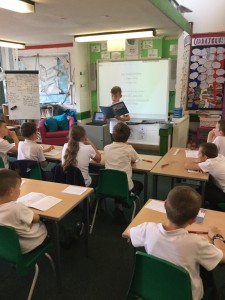 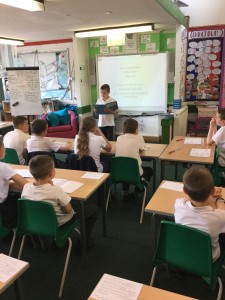