Year 5 have been working in  kilograms and grams, also millilitres and litres, this week. On Monday, we held, weighed and compared grams and kilograms.We estimated which objects would weigh more or less than a given weight, as well as matched the accurate weight to an object.The next day, we converted between different units of metric measure in grams and kilograms.We learned that to convert grams into kilograms, we had to divide the grams by one-thousand. Also, we learned to multiply by one-thousand,when we’re converting kilograms into grams. 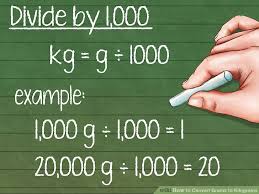 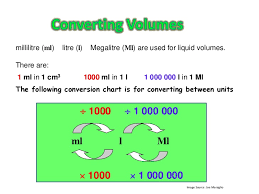