Last week, we looked at two people who were great at code making and code breaking. This week, as part of LGBT History Month, this blog will celebrate the achievements of LGBT people from the world of pop music – some who will be very familiar to us. 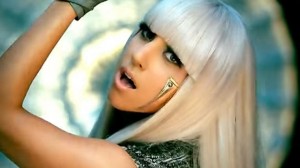 Lady Gaga is one of the best selling music artists of all time, with estimated sales of 27 million albums and 146 million singles as of January 2016 (WOW!). Some of her singles are also among the best selling worldwide. As a bisexual woman, Gaga actively supports LGBT rights worldwide, speaking out on many occasions and even getting ordained so that she could conduct the wedding of two of her female friends! 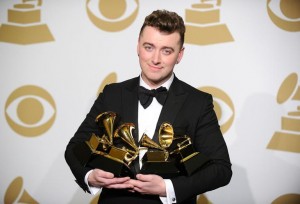 Sam Smith is an English singer and songwriter. In December 2013, he was nominated for the 2014 BRIT Critics’ Choice Award and the BBC’s Sound of 2014 poll, both of which he won. He has since released many songs, even done a James Bond Theme song, and has won many, many awards including Brits, Grammys and Golden Globes! 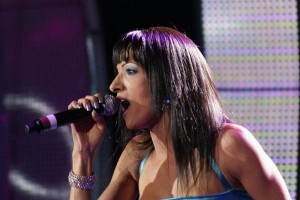 Dana International is an Israeli pop singer who won Eurovision in 1998. Though assigned male at birth, she identified as female from a very young age. Although her family were quite poor, her mother worked to make sure that she could pay for Dana’s music lessons. Dana came out as transgender at the age of 13 and is one of Israel’s most successful music acts ever!