Celebrating people who have challenged how we think

In this week’s blog, celebrating LGBT people, we are looking at two individuals who took a risk to help to change how people think. 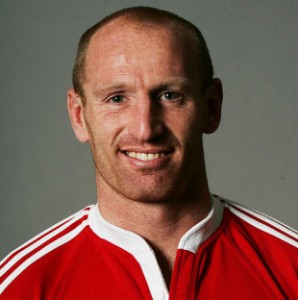 The first is Gareth Thomas. Gareth Thomas was an incredible rugby player. He played Rugby Union and played 100 times for Wales. At one time, he held the record for the most number of rugby tries scored for Wales. He then went to play Rugby League and also captained the Welsh team in that too. He is renowned for his strength and speed. In 2009, Gareth came out as being gay. This took a lot of courage as he didn’t know how people would react. No other rugby player had ever said they were gay before, publicly, and, in doing so, Gareth Thomas was challenging some of the ideas that people had about rugby players and LGBT people. Gareth had hidden the fact that he was gay for many years, and this had caused him a lot of upset. However, he was overwhelmingly supported by his rugby team and received Stonewall’s Hero of the Year award. Check out his legendary rugby skills here: 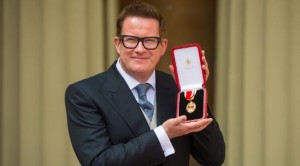 Next up is Sir Matthew Bourne, OBE. Sir Matthew is a choreographer – someone who creates and directs dances. He has staged many famous dances and was knighted by the Queen in 2016 for his services to dance. Sir Matthew challenged how people thought about ballet when he decided to stage Swan Lake – a very famous ballet dance – and use only male dancers. This was totally different to anything anyone had ever done before and it made people look at gender roles in dancing. In Matthew Bourne’s Swan Lake, male dancers lifted other male dancers, and this helped people to think differently about traditions and about what they thought male dancers and female dancers could do. His ballet was a risk but it paid off and was hugely successful. See a clip of it here: